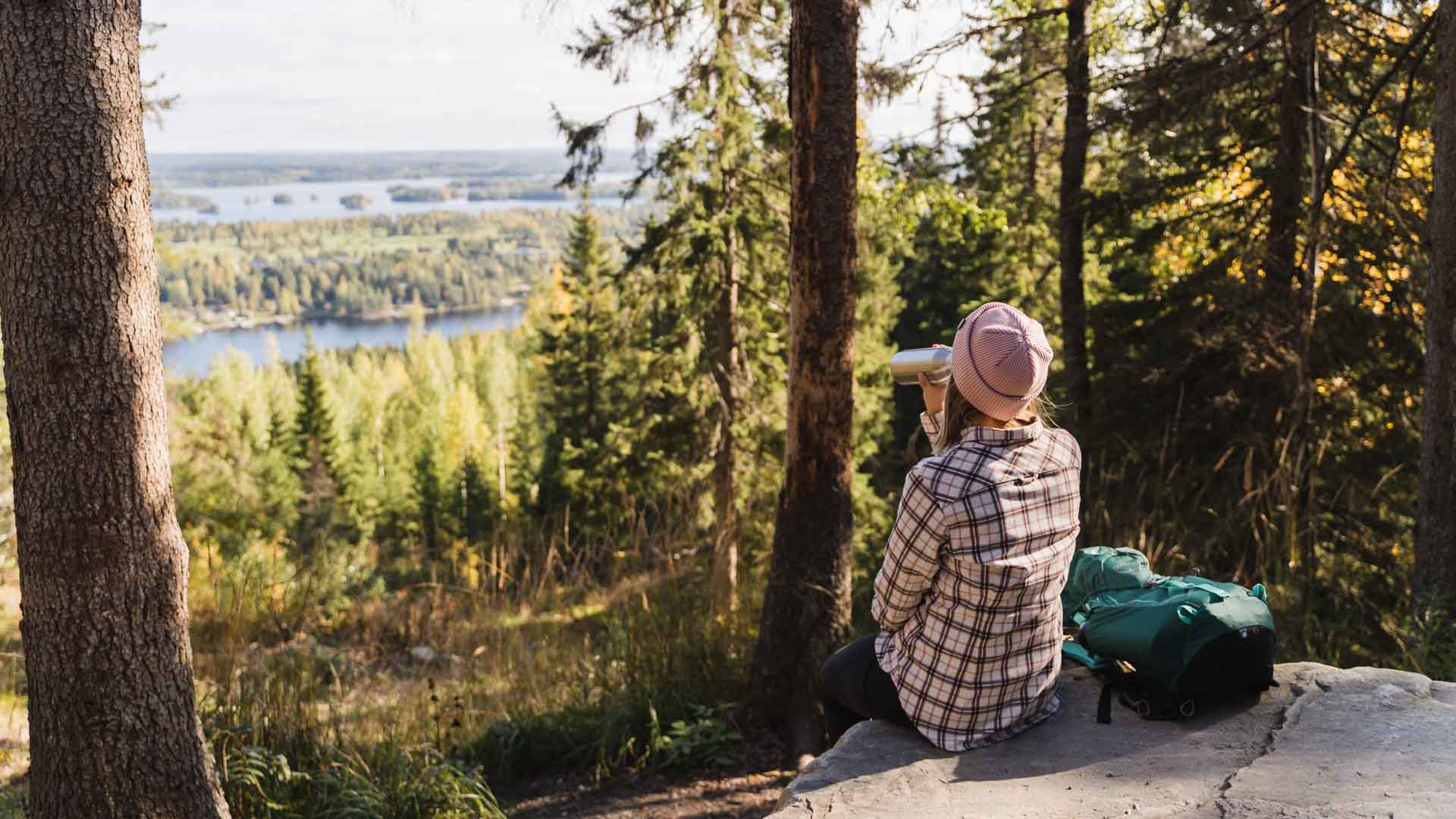 Tahko hiking trails guiding to the midst of nature 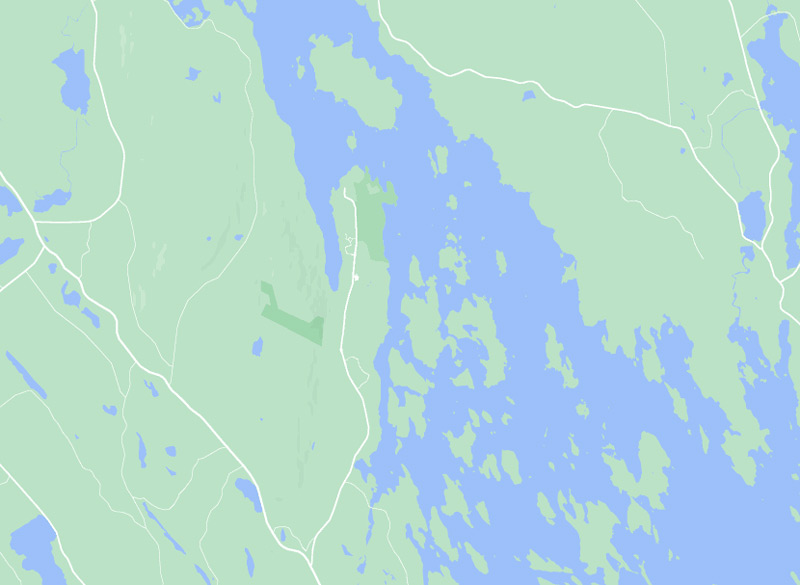 Tahko hiking trails and trail maps for summer and autumn

Tahko has five unique ring routes on varying terrains. Choose the ones near other services or enjoy with a long run. All lean-to shelters and huts has firewood – most them has toilet as well.

All routes are named and marked on the terrain with both guidance signs and color codes. The signs include the route’s name, the direction of the route and the distance to the end of the route. In addition, the signs have a color code for the route that appears on the trees along each route.

The official departure and return destination of the marked hiking routes is the wooden info shelter next to Restaurant Piazza, Sääskiniementie 560, Tahkovuori. Cars can be parked also in Tahkolaakso parking lot, Tahkolaaksontie 1.

If you are planning to choose only one route at Tahko, this is the one! Tahkon Tähtikierros round includes all the most beautiful views, natural attractions and break points – the stars of Tahko. This round is suitable for walking and can be enjoyed both ways. Estimated time spent: 2 hours without break.

Tahkon Tähtikierros is our newest route, and is not yet marked by any colors or named signs.

Route on a map + GPS

The Kettukankaan kierros route starts via the same path as the Huutavanholma round, but after Huutavanholma nature reserve, the trails diverge and the route continues left towards Kettukangas. At the top, the path ends on the cross-country skiing trails where you start to walk back down quite steeply. Below the hill, the route continues along a well-maintained skiing trail back towards the center of Tahko. The campfire place of Tahkolahti beach hits the route, but you can also visit the lovely Nallelaavu near the Kettukangas route.

The Tahkomäen kierros route starts along the road from the bottom of the slopes and continues towards to the top. After a couple of kilometers the route reaches the top of Tahko and comes to Panorama Bar & Café, continuing from there along the road towards Pehku and observation tower. After tower, the route continues to Huutavanholma, Kettukangas and a lovely hut Nipanen. And finally, the route begins wind to downhill and eventually you’ll get back to the skiing track base which leads you back to the center of Tahko.

Rahasmäki round ( Rahasmäen kierros ) goes practically around the whole mountain of Tahko. There are about 370 meters of ascent on the way and the platform also varies between easy dirt roads and rocky paths. Despite the challenge, the route rewards hikers with amazing views and lovely resting places. Probably the most popular resting place is the campfire place on the shore of the clear-water pond of Rahasmäki old mine. As a second stop, we recommend Nipanen campfire hut, where you can eat and warm up even in cold weather.

The beginning and the end of the route follows the Tahko mountain route, but this route does not rise to the top of Tahko. The route goes around the west side of the slopes, in the scenery of Rahasmäki.